Skip to content
Home » Signs a Yorkshire Terrier is in Heat

It is important to know when a Yorkshire terrier is ready to breed, especially if you are thinking of breeding it. The Yorkie is a small breed and is usually around seven inches tall. They were initially bred to catch rodents in mine shafts. The dog usually comes in heat in six month cycles and the first one is seen when the dog is six to 18 months old. For small breeds such as the Yorkshire terrier, the first heat comes sooner.

A Yorkie becomes sexually mature during six to 18 months old. During this period the female dog comes into heat. Male Yorkie usually start producing sperm during their sixth month. At this age, the dogs are not yet socially mature and they can’t find a mate until they reach the age of two. There are three parts of the heat cycle.

These are proestrus, estrus, and dietrus.

sorry. above is not a full-blood yorkie. That curled tail is that of a Shi shu She is very pretty though, I have one myself and a full blood. Both girls ~

You’re wrong in saying it is not a yorkie, the tail has not been docked. It is not the best quality tail for a yorkie when it curls but still a yorkie. You can tell by the face it is purebred. It’s actually more yorkie looking than your dogs.

Tracey is right. It’s a Yorkie. Yorkies are born with tails. I have one with her tail docked and my 1 year old we had told the breeder do not dock his tail. Either way they are beautiful dog.

What is a good age to let my male teacup yorkie start mating? He is 4 months right now..

Hi Desiree,
You can read a little about it here:
https://www.yorkiepassion.com/signs-yorkshire-terrier-ready-breed/
If you have any other question please let us know.
Thanks
Mary 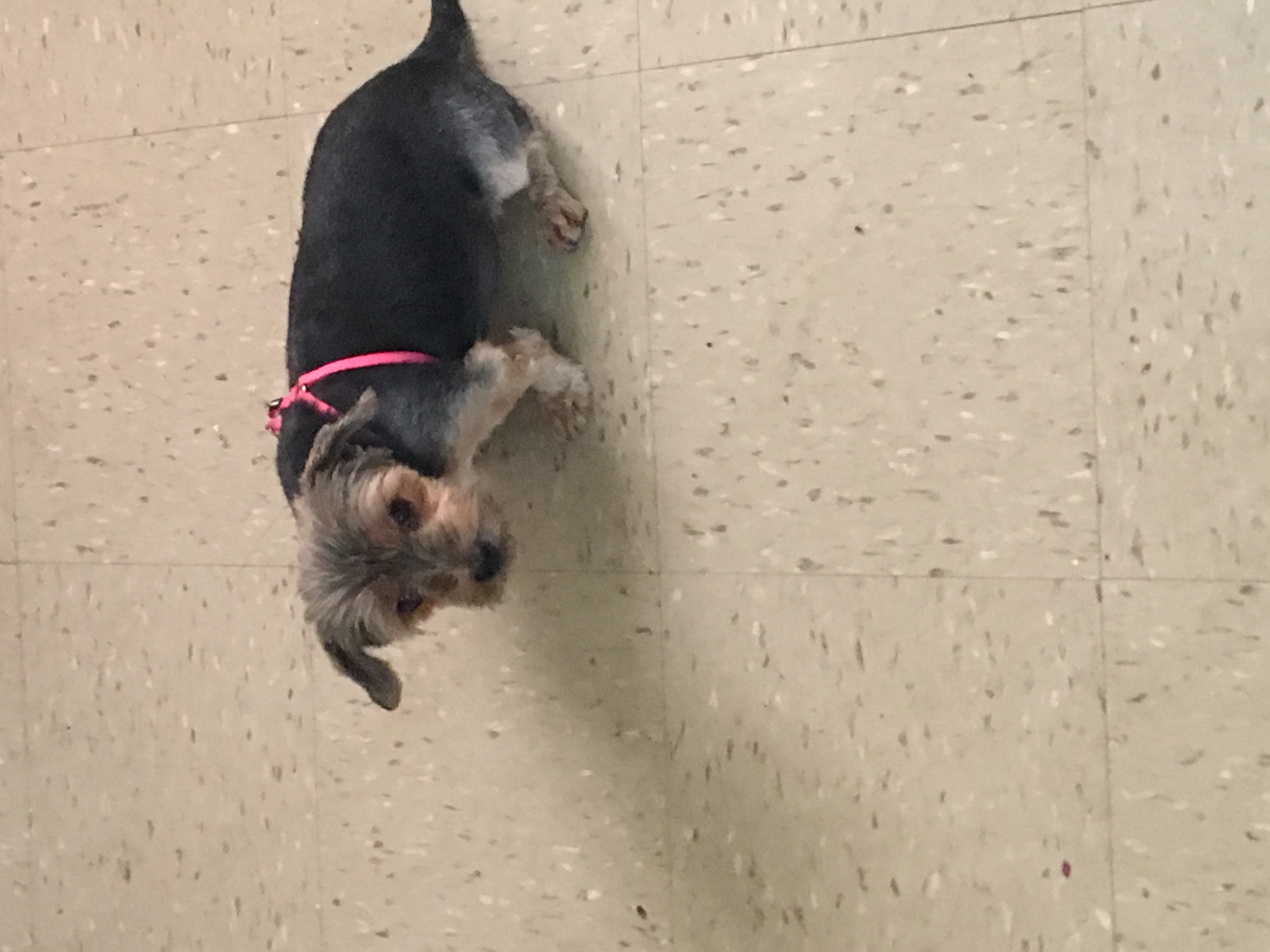 A breederI know breed a full blood unregistered yorkie with a morky who has full blood parents. The breeder is saying they are morkYs. Actually they would be 3/4 Yorkiesc and 1/4 morkykOr am I completely wrong.
Thank you,

Can my one year yorkie mate yet

My baby will be 10 in October and still playful. I wish i would’ve bred him but never did. He is so handsome and everyone thinks hes a puppy. He weighs 6 lbs now…his max weight since moving back home. I wish i had another like him. Best temperament.

My yorkie is 8 years old now. Can we still have a litter with her?