I live in Seattle, which has become a dog city. There is a dog for every person I think….and many of the big companies like Microsoft, Amazon and others let their employees bring their four legged families to work every day.

Bonbon and his mom (Maya) were inseparable. They were very tight. When Maya suddenly died about 3 years ago, Bonbon was behaving strangely, like if he was out of place. For weeks after Maya died his mood was not normal. He seemed to be waiting every day for Maya to come back from where ever she was. Now, by himself, he really bonded with me and became the best of companions, so to leave him home alone every day when I left for work broke my heart. As soon as I would pick up my lunch box and bag, he would hide under the bed as if trying to let me know that he was going back to his “cave” to sleep until I came back form work…and that really made me sad.

After a week, I couldn’t take it any more and decided to talk with the Human Resources manager of my office. After a week or so the good news arrived: I was authorized to bring Bonbon to work! as long as he didn’t bark and he stayed at the side of my desk in his kennel or bed. So when I am called in to work at another cubicle, he had to stay put in his kennel.

Finally I could bring him to work so I started training him at home with an open soft cage, and I will put him in there with no door and let him stay there for some one to two hours at a time. Then brought him to work, with that same cage and of course had to put his leash tide to my desk. And yes….it started to work.

I have an hour lunch break, and two 15 minute short breaks a day. So usually I take him out at around 10 AM for a walk around the block, and then at lunch time, I walk him for about 30 minutes. The routine started to work. As soon as he hears the word “break”…he will be up and out of the kennel and ready to go for a walk.

One day he got some company. It was a service dog in training brought in by one of my supervisors that does that continuously. She was training the most wonderful golden retriever, called Tetrus. One day while she was just walking him through the aisles of our offices, Bonbon started barking as hard as he could and even the big Tetrus was afraid…so she said, it must be because Tetrus was stepping into Bonbon’s territory. It was my supervisor’s dog, so they had to be in good terms so later that day I tried to take him to her office to meet his big friend but things didn’t work out well. The next day we met again while she was walking Tetrus and things worked out better after they spent about 2 minutes smelling each other. Now he gets along fine with Tetrus, and also with her older dog, called Titan, that is a retired service dog. One thing Bonbon never barked at Titan, like if somehow he knew that he would not be a threat in his territory or maybe out of respect. Who knows?

Bonbon is the king of the Clinic! he is like a rock star. Everyone knows him. He is cuddled, and spoiled by many of my colleagues. Even by the children that come into our office, all want to pet him. My coworkers come by my desk to get their quota of stress free minute petting him, and sometimes even putting him on their laps. The even got a box which they decorated and transformed into Bonbon’s place. The regularly change the decoration and even leave presents and greeting cards for him. I couldn’t ask for better coworkers.!

It has been wonderful for both of us Bonbon and myself, and now the routine in the morning after potting, is just waiting for Mommy to get ready and say : Lets go and there he goes outside the door for another days work, Monday to Friday…

Dogs are the best medicine, for stress, loneliness and company and I just cannot see myself without my working companion: Bonbon 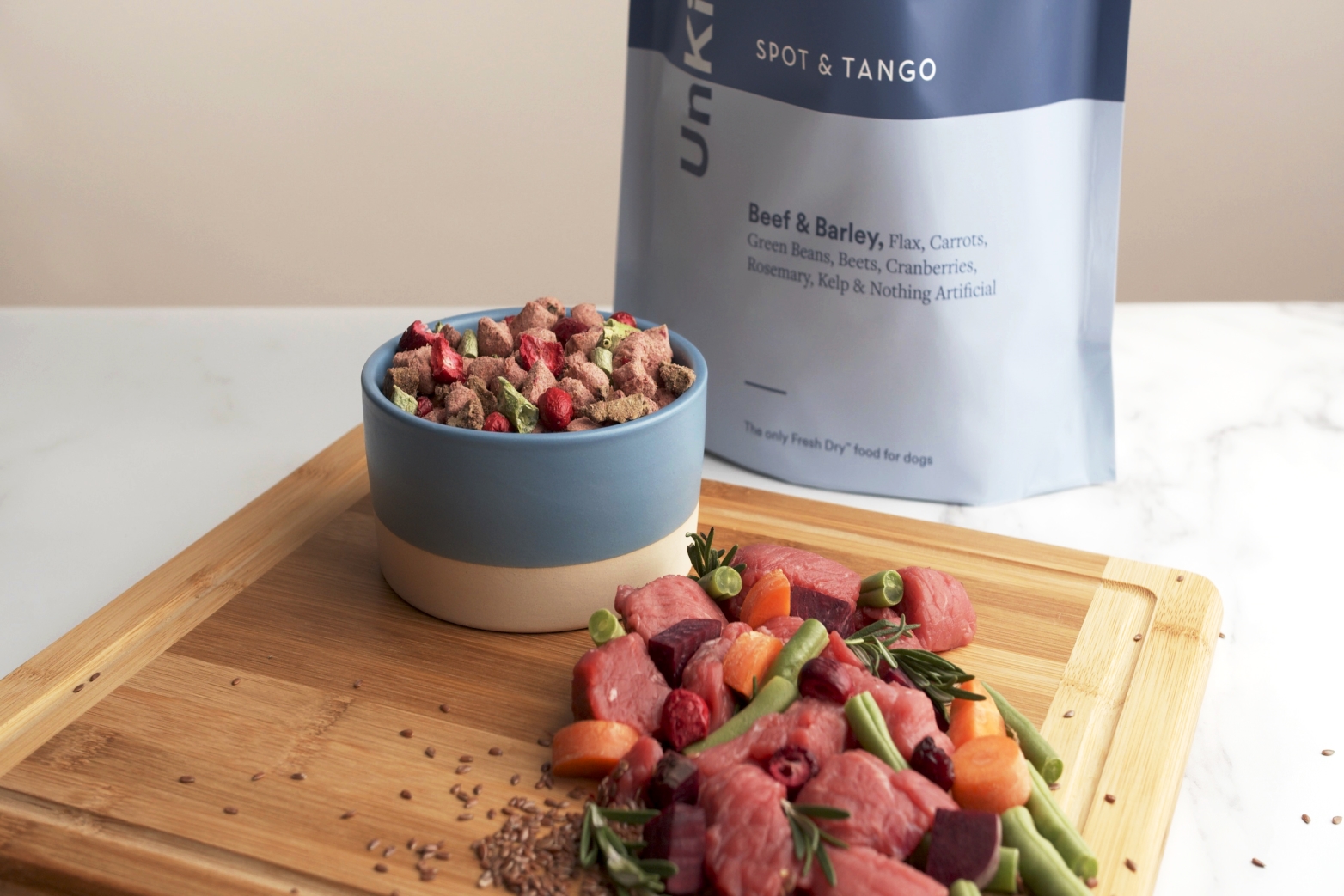